Last Sept 2, I was one of the ‘chosen’ subscribers to get the Free 30-day trial of a speed boost that bumped my connection to up to 600 Mbps with an average speed of 480 Mbps, minimum of 180 Mbps with 80% reliability.

After the 30-day trial period, I would be charged an additional P100 every month to keep using the new subscription speed.

At first, it sounded like a fair deal except for two things:

I’m not 100% sure, but somehow something wrong has happened and government regulators should look into this scrupulous action taken by PLDT.

Other subscribers have also raised their concerns on social media. To date, there has been no response from PLDT or government regulators about this.

I’ve already raised these concerns to PLDT’s Customer Support team and let’s see how this will pan out. 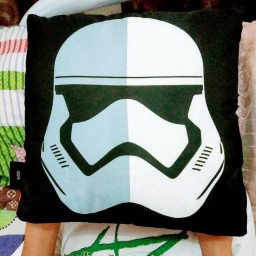